What is HDMI over IP? 4 Reasons to Use it 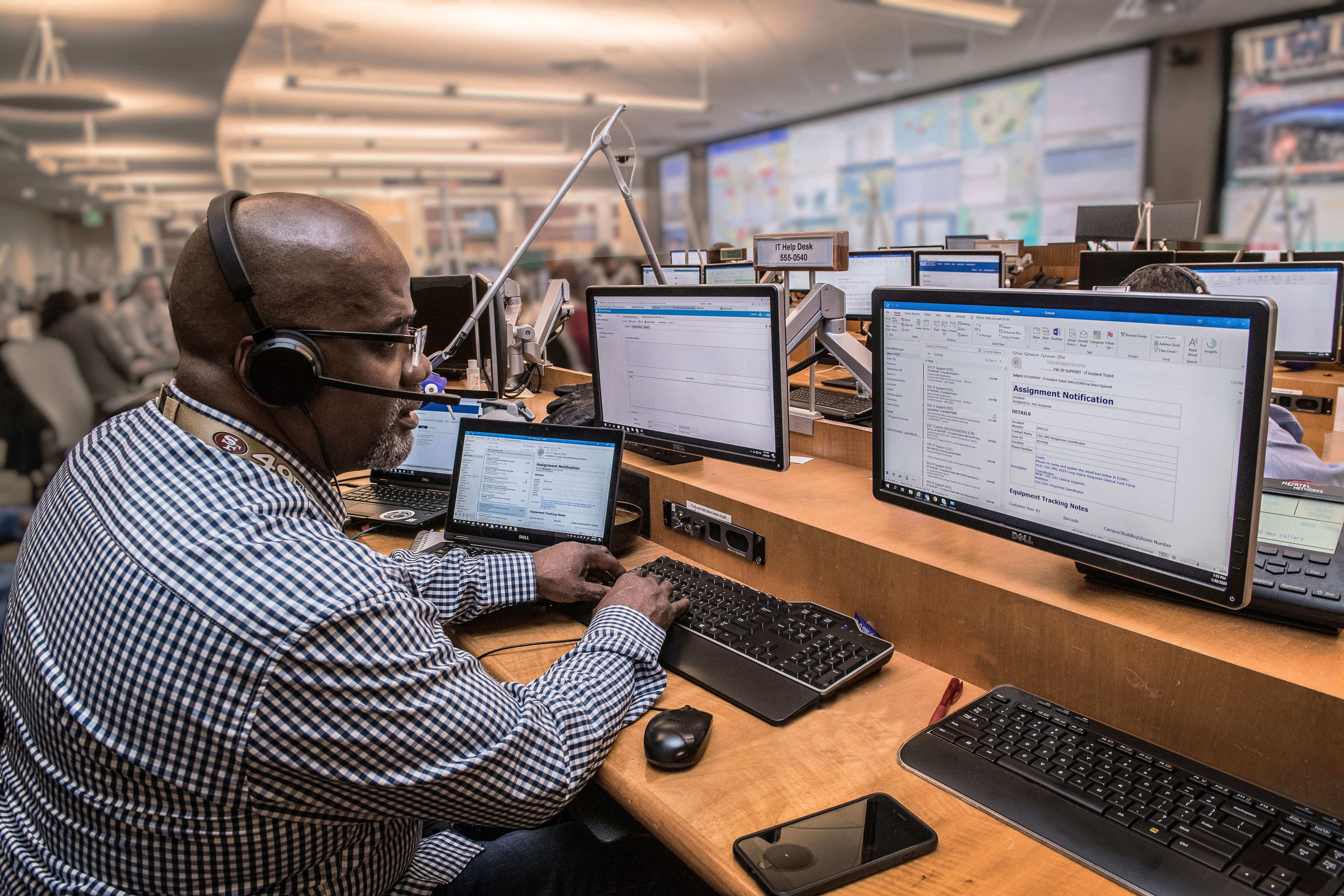 What is HDMI over IP?

Are you familiar with "HDMI over IP" or "AV over IP" in recent years? What it is all about?

It is a transmission technology that processes (compress/ uncompress) signals and transfers them over a network.

With this technology, you can integrate multiple network devices and manage them without geographical limits.

In fact, HDMI over IP is already around you. You can find its applications in daily life, such as streaming, broadcasting, and more.

However, another argument in recent years is how this technology can be applied to the professional audio and video market and need to be considered on your next project.

Differences between Traditional System Structure and HDMI over IP

Firstly, we have to clarify the differences between traditional HDMI and HDMI over IP. Both systems may seem similar at first glance, but they're different in many ways.

We can explore in two aspects.

Both matric systems achieve the same goal but in a different layout.

1.1 A traditional AV system will require:

Processing signal and sending it to the remote end.

Receiving a signal from the local end and send it to a display.

1.2 An HDMI over IP system will require:

It can convert an AV source into chunks of digital data called packets and send them through a network.
‍

It can convert packets back to an AV signal and send it to a destination.
‍

It can organize Ethernet devices and use packet switching to send packets from one/ multiple sources to different destinations.
‍

In the traditional AV system, each device is designated for a specific function, such as an extender for signal extension, a switcher for signal switching, but in the AV over IP system, all functions are combined into encoders and decoders.
‍

4 Reasons to Use HDMI over IP

HDMI cables can reach up to 20 meters, but it's usually not enough in most projects. When HDMI signals are converted to IP, you can quickly take advantage of standardized Ethernet protocol which can be transmitted thru regular ethernet cable for 100 meters long. You can also consider daisy chain more ethernet switch or use fiber to have more distance.

Scalability is a crucial factor for an AV system. Before converted audio & video signals to IP, we usually install the devices that are most suitable for the current environment. However, sometimes the requirement changes over time. For example, a 4x4 HDMI matrix is installed but suddenly needs to intergrade another monitor and video source into the system. The pricey matrix becomes insufficient and needs to be replaced. In the same scenario but under an AV over IP system structure, an additional encoder and a decoder are the only two devices needed to complete the upgrade.

Nowadays, most enterprises have existing network infrastructures. You can easily integrate Ethernet devices into the existing network instead of building a new one. The high scalability of HDMI over IP may also save you some costs in the near future from re-cabling and upgrading devices.

Due to the flexibility of Ethernet. Every device within the network can be controlled via not only a keyboard and a mouse, but also PC software and mobile APP. This feature gives users access to intuitively control a large-scale AV system without getting confused by a vast amount of inputs and outputs.

Circumstances to Use HDMI over IP

Typically, HDMI over IP can apply to a variety of scenarios. You can see the application in daily life, such as sports bars, department stores, churches, and control centers. They all share a common demand which is frequently switching video sources on multiple displays. In these cases, building up a system with individual extenders, matrix, and other designated devices may still remain as the most effective solution.

Ethernet or IP technology brings opportunities to every corner of the world. The professional audio and video industry is no exception. Building your AV system over IP creates the possibility to integrate multiple AV devices, expand the system whenever is needed, and have more intuitive control over a complicated system. Nonetheless, with all the benefits, we should also be alert to cybersecurity, and the cost of the initial setup in order to have the best outcome for your projects.

SC&T is honored to be recognized by the D&B for Taiwan Top 1000 SME award.

We are happy to inform you that SC&T has been in the industry for more than 18 years. And it's time for us to make a huge progress.

SC&T Wishes You a Merry Christmas!

It's always great celebrating Christmas with family and friends along side. And you're the sincere friend for us.

It's common that two or more organizations operate businesses in one establishment and each organization has its property and sensitive information. However, this becomes a challenge for system integrators.

One of the biggest parking garages was about to upgrade its facility for the customers to find their own spots quickly. However some issues had to be solved. Let's see how our partner solved the issue with us.