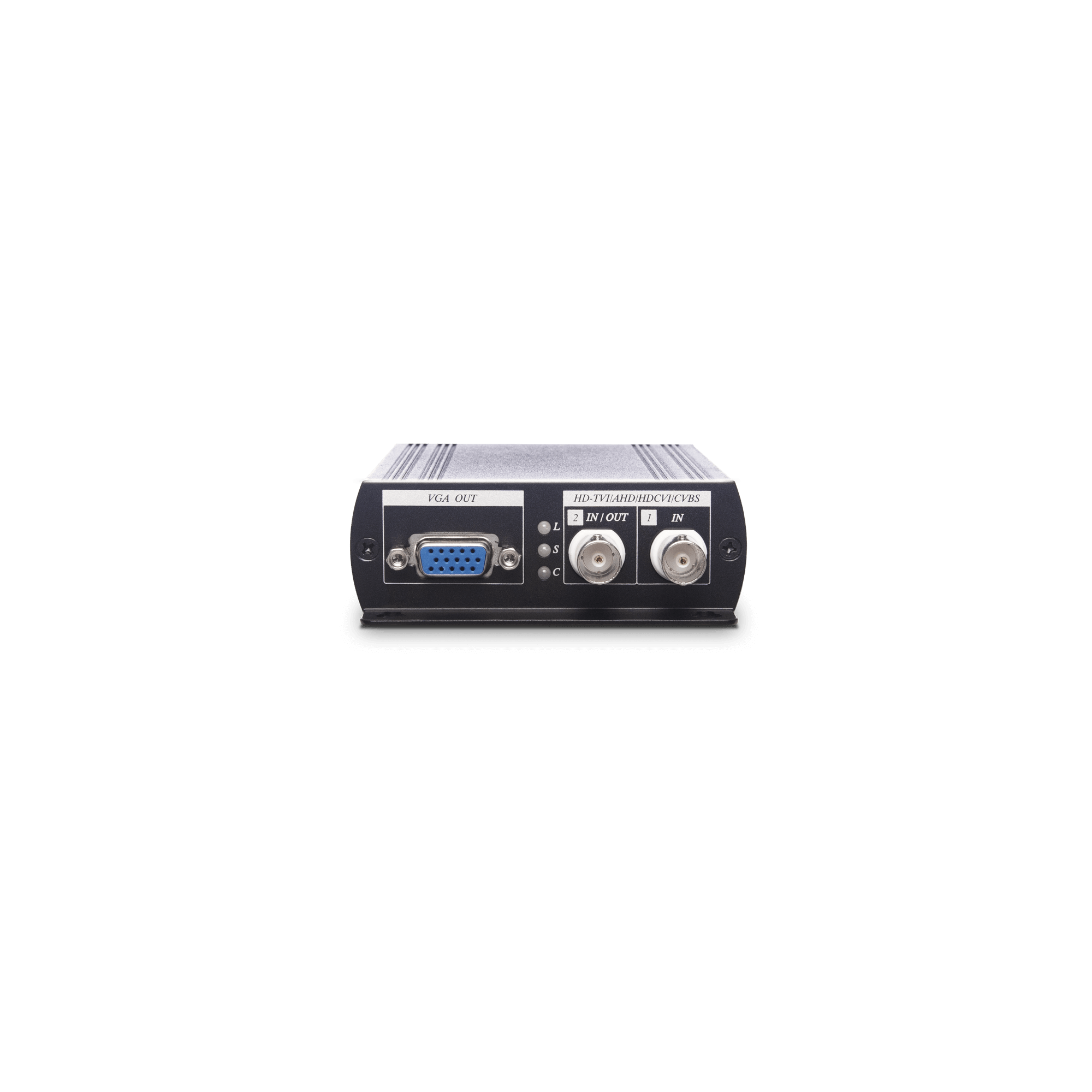 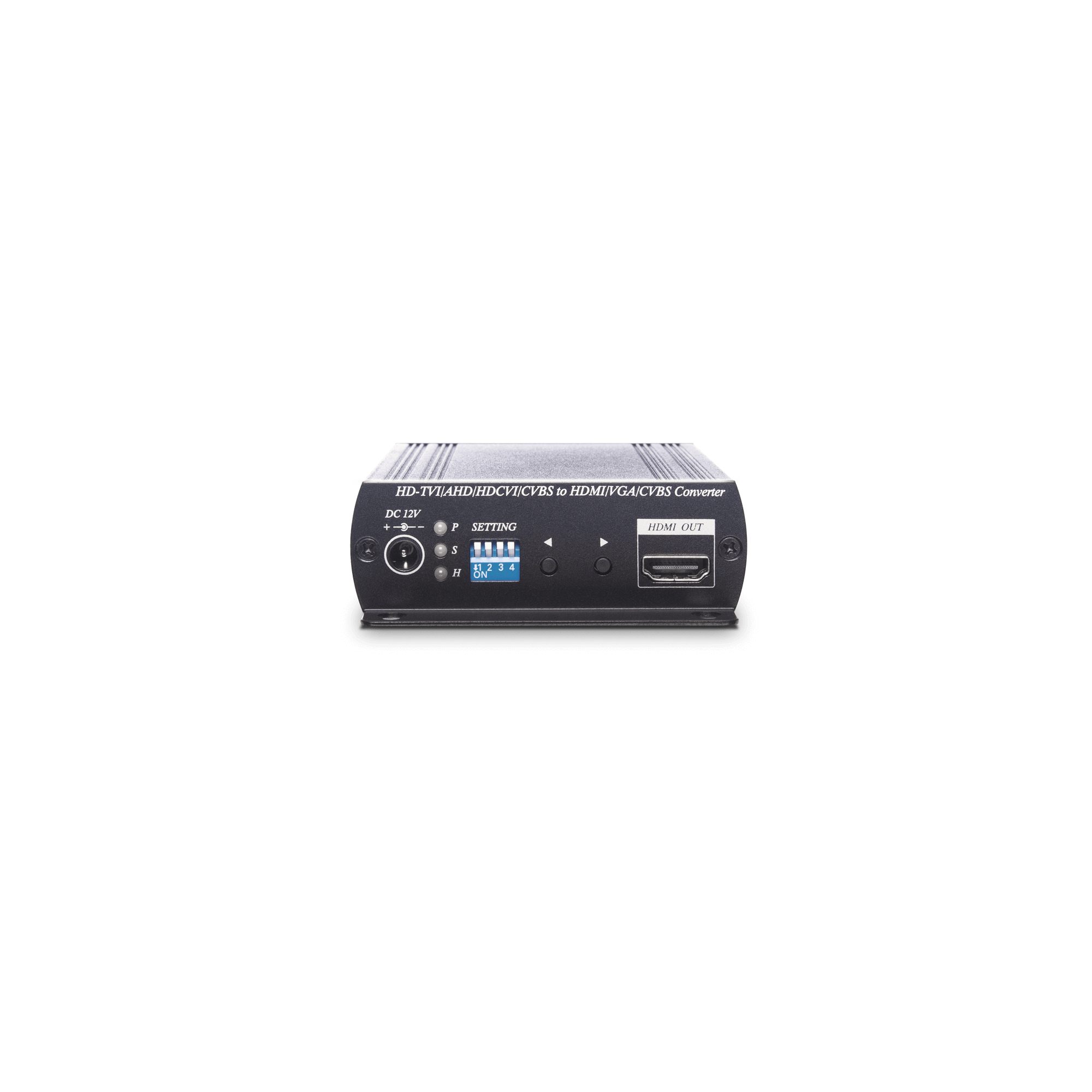 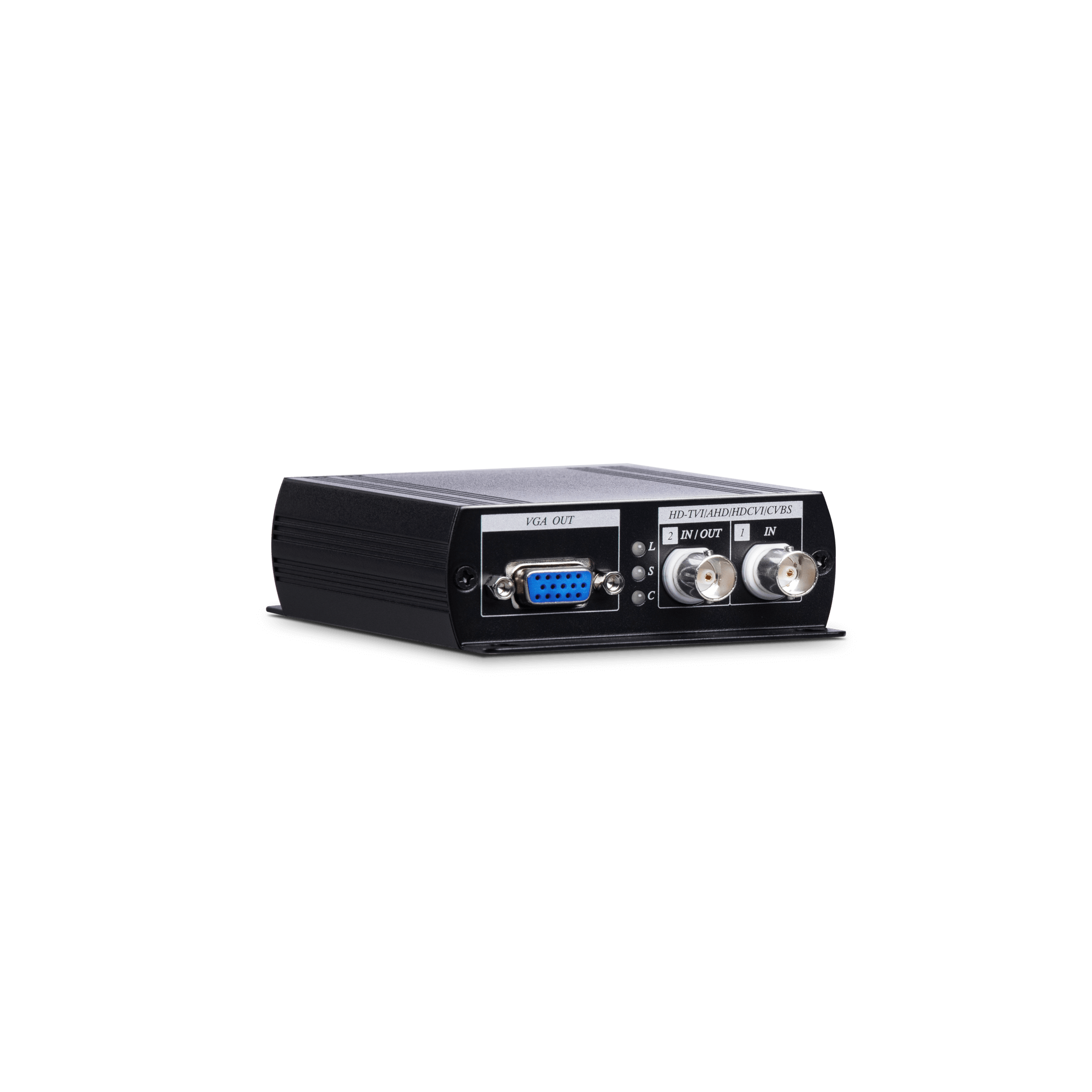 AD001HD4 is a multifunctional HD converter that turns HD-TVI/ AHD/ HDCVI/ CVBS video to 1080p HDMI/ VGA/ CVBS (show simultaneously). Additionally, the converter has a loop-out port that allows you to connect a second camera, a CVBS monitor, or a DVR. It's a perfect solution for parking garages and grocery stores to expand the existing CCTV system for additional video displays. 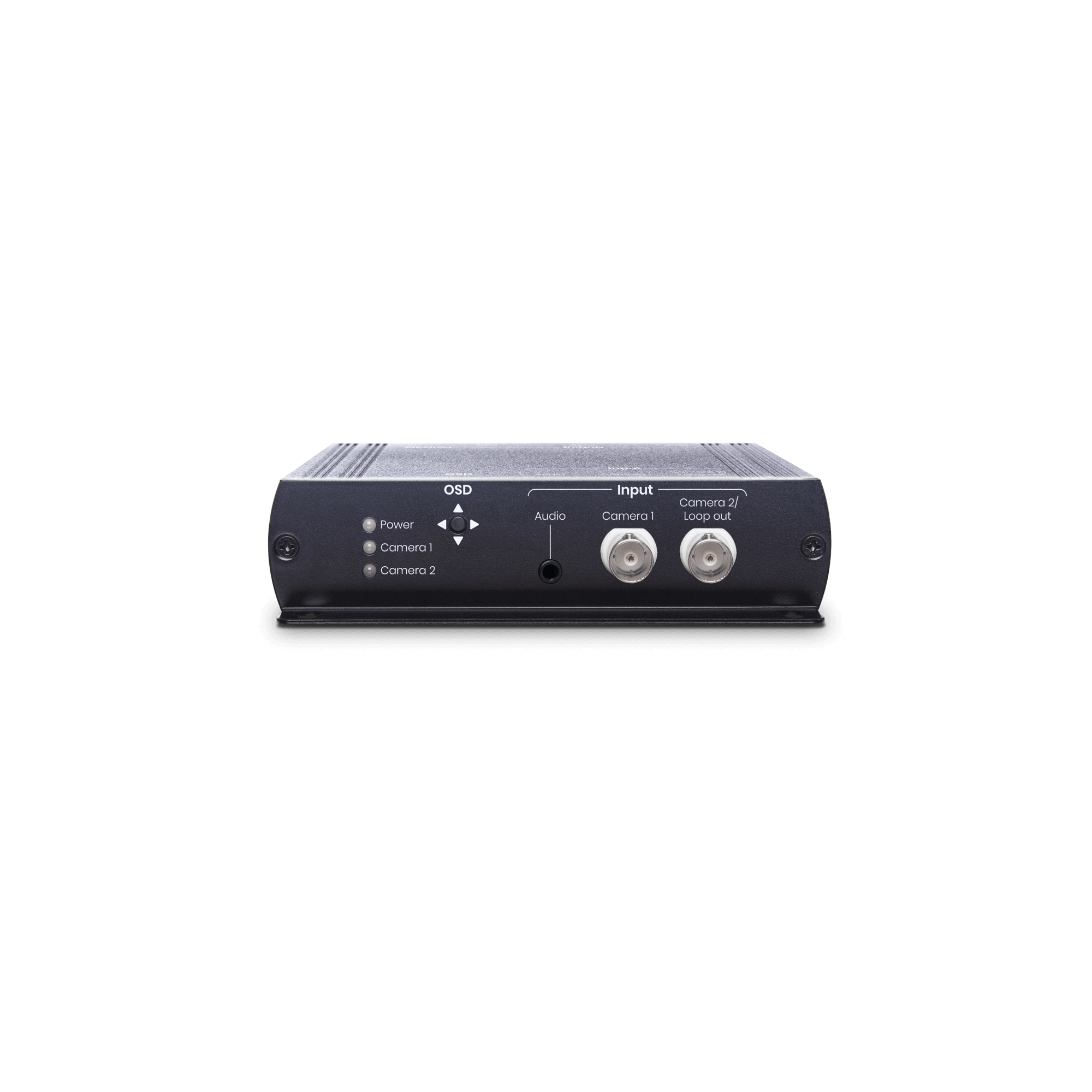 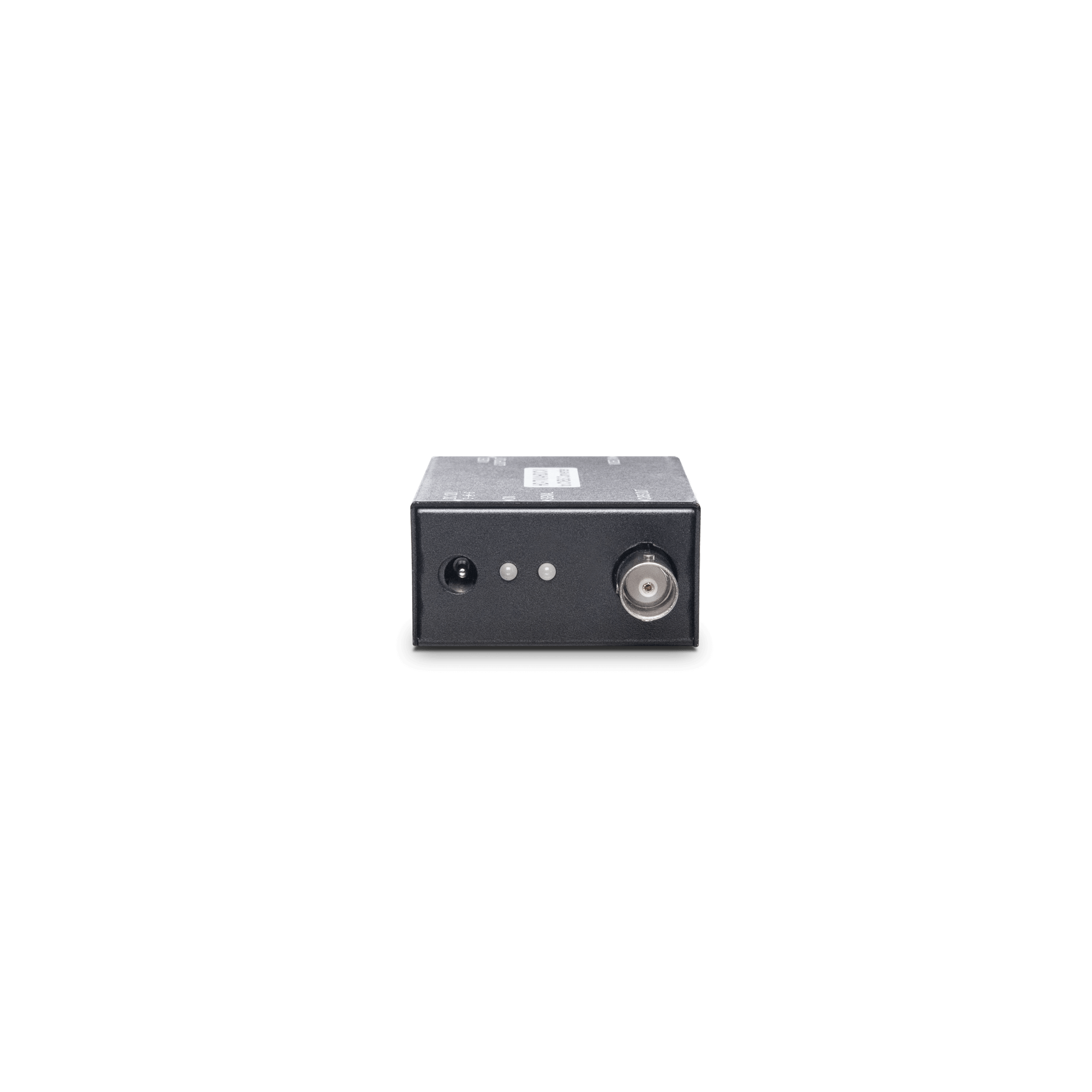 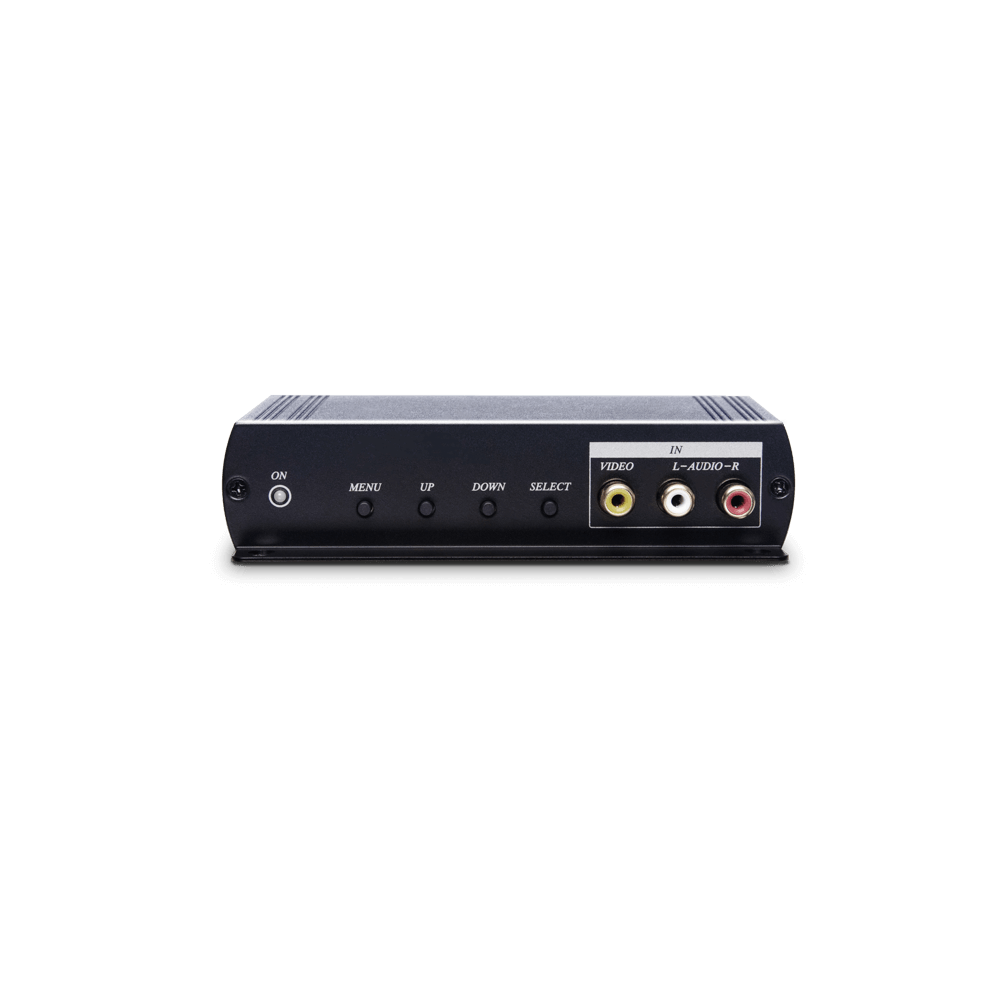 Taiwan judiciary was implementing technology court, aiming to digitalize the judiciary system by bringing in professional audiovisual equipment. However, the installation wasn't as easy as expected.